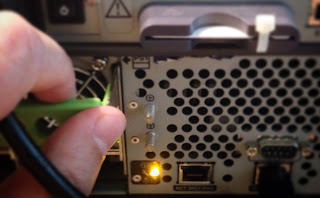 Besides Solaris, I love IRIX and, as the owner of the Octane, I'd like to have modern versions of at least basic utilities. Almost... 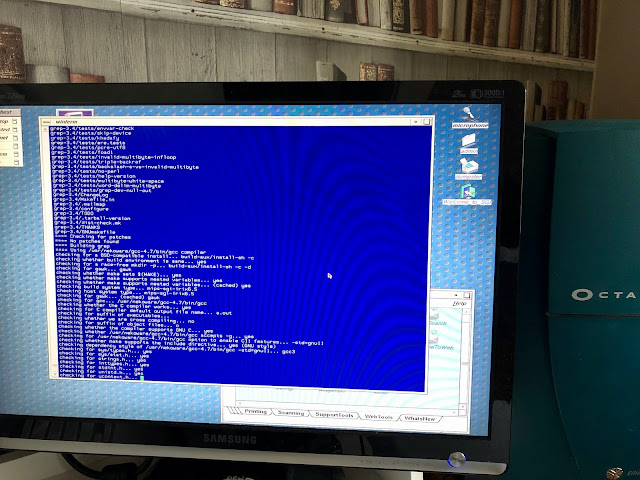